Did fibro-encapsulation occur? Next Steps?

This case involves a 56 year-old healthy male, non-smoker, 250lbs and bilaterally edentulous. 6 Nobel Active implants (#2-3-4 and13-14-15) were placed (#13 was immediate on extraction) in late February 2016 with a plan to do 2, 3-unit FPDs. Bone density for this patient was between 210-240HU and initial stability was between 35-45Ncm for all implants. I routinely prescribe 0.12% chlorhexidine, 7-10 days antibiotics and 2-3 days steroids post-surgery. I would’ve liked to have waited at least 4 months before loading but patient wanted teeth so provisionals were made after 3 months with light occlusion. Provisional bridges originally did not fit passively so I sectioned them, resplinted them with GC pattern resin and screwed down. Specific post-op instructions were given not to chew on the provisional.

After a few months (delayed final restoration due to switching to a new lab), patient returns with some splint material loosened, thus provisionals have been functioning as individual crowns. And like many patients, they forget instructions – my patient has been enjoying cornnuts! Patient reports tenderness when I unscrew provisionals on teeth #’s 13 and 15, while remaining implants are WNL. Tissue is inflamed, tender and bleeds on 13 and 15. Patient says they’re only tender when I screw/unscrew impression posts or provisionals, no other time. When impression posts and provisional are screwed on, I can just barely detect movement of the implants. I tested with Implantest (same as Periotest) and get variable readings, some of which say osseointegration has occurred. Is it my imagination? My thoughts are that heavy occlusion on the temps caused micromovement and some fibro-encapsulation to occur.

Out of >150 implants placed, I’ve only lost 1 due to non-integration. That implant had a similar clinical presentation and easily reverse-torqued out under finger pressure (around 15Ncm). Basically, I’m saying that I don’t have enough experience with non-integration. At the last appointment I placed healing abutments on the affected side. I plan to retest #13 and 15 and will attempt to reverse-torque to rule out non-integration. If the implant(s) don’t easily unscrew, what is the maximum torque should I try to reverse before I call it integrated and take the final impression? 40Ncm? 50Ncm?

Also, if I end up removing the implant(s) and debriding the socket(s), can I immediately place a new longer/wider implant or should I just graft and wait? I don’t expect any purulence and would rather immediately place than chance losing bone during grafting. 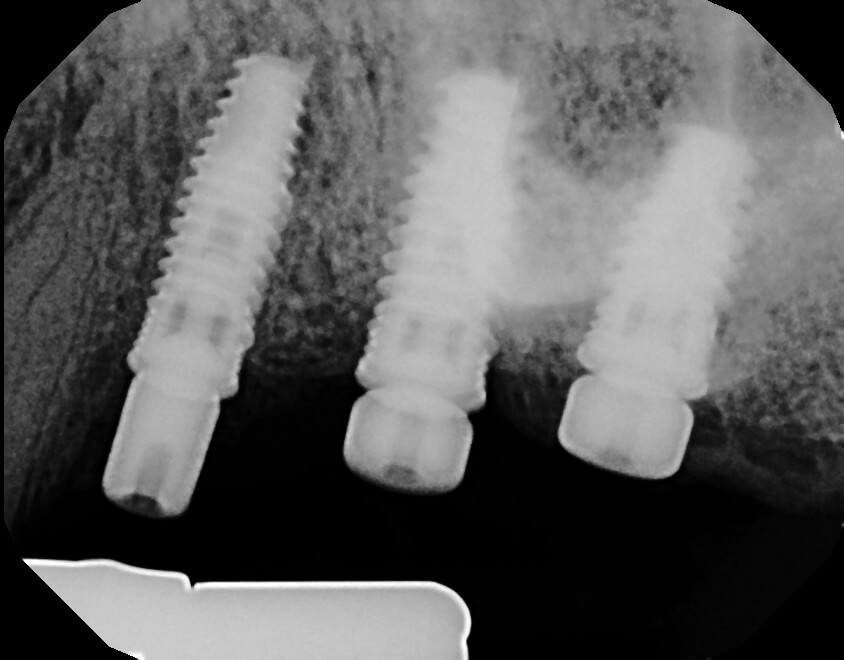 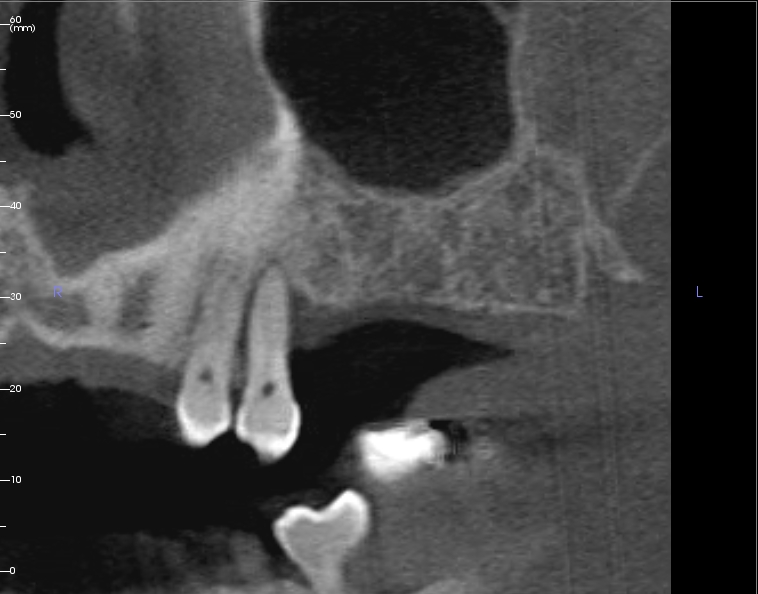 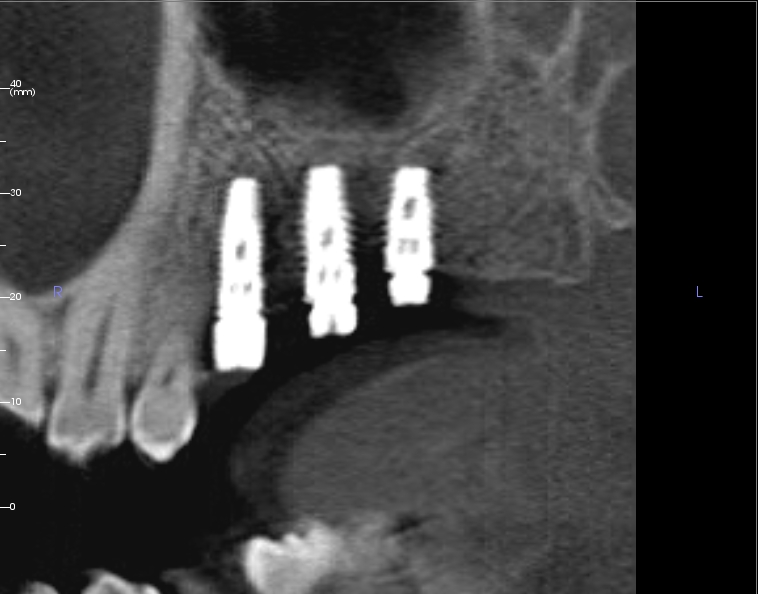 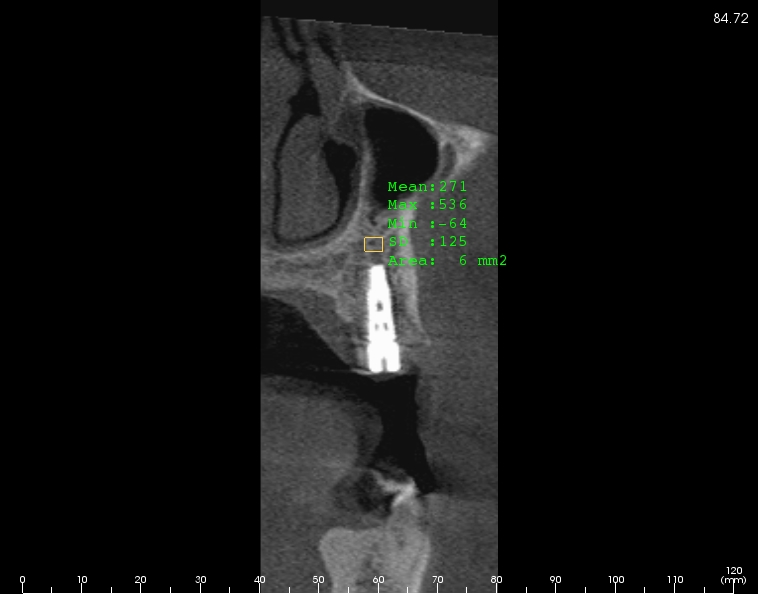 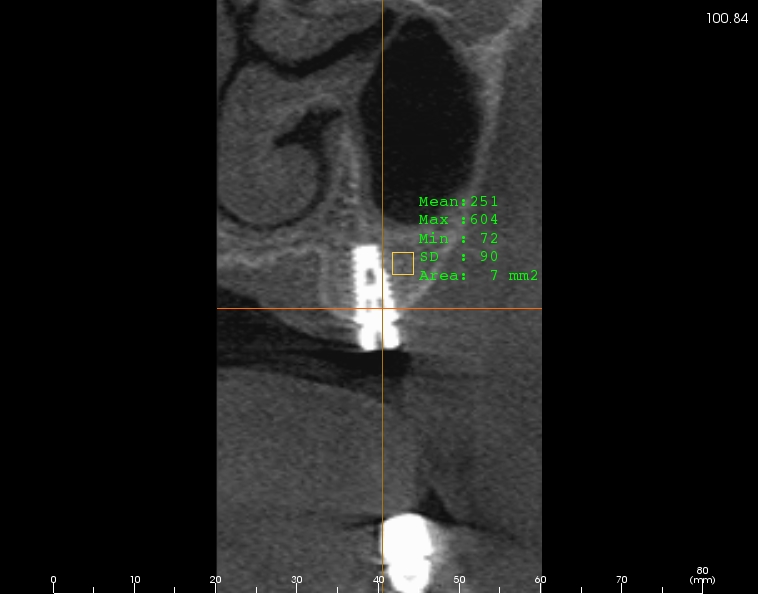 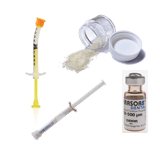 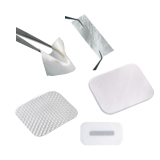