I have a 66 year old male patient who had a crestal sinus bone graft and implant placed in #14 site about 5 years ago by another dentist. The patient does not have any symptoms, but the radiographic images show implant failure. The dentist asked me to remove the implant and place a bone graft. The dentist plans to restore this with implants in #13 and 14 sites. If I trephine out the implant it will leave very little bone on the buccal and palatal aspects. This will also likely cause an oroantral communication. What do you think about raising a buccal flap, removing the implant through a controlled buccal approach, doing a simultaneous sinus lift and bone graft and reconstructing the buccal wall removed with a membrane? A periodontist suggested removing the crown, debriding the bone and placing a graft around the implant and burying the implant with the objective of regenerating the bone around the implant. What are your recommendations? 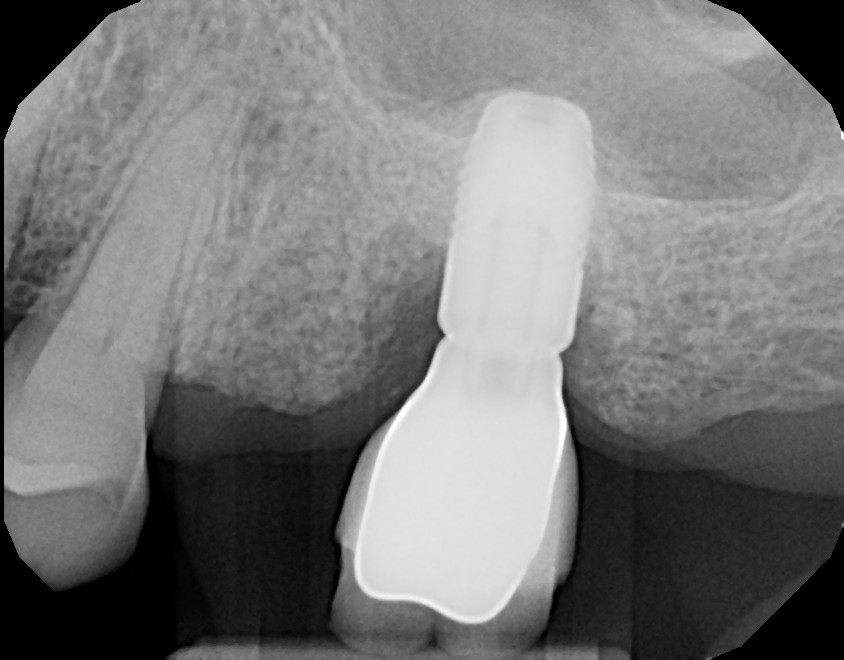 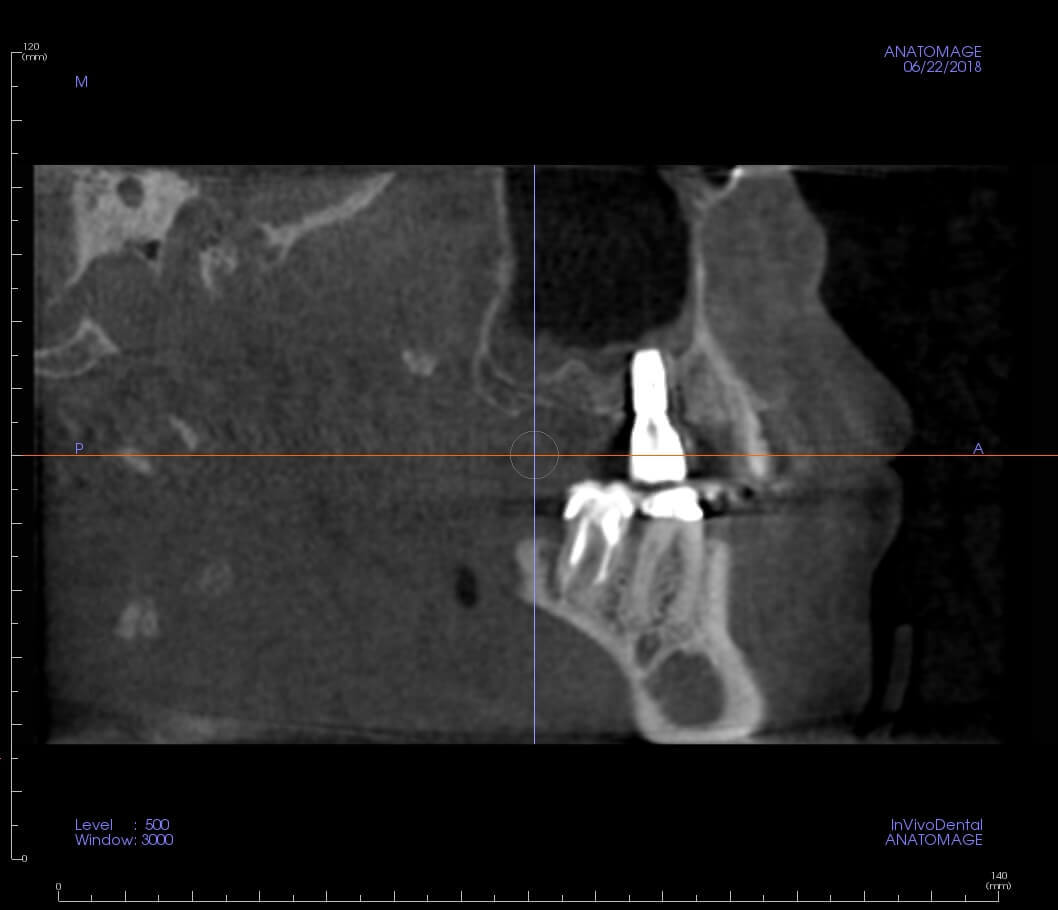 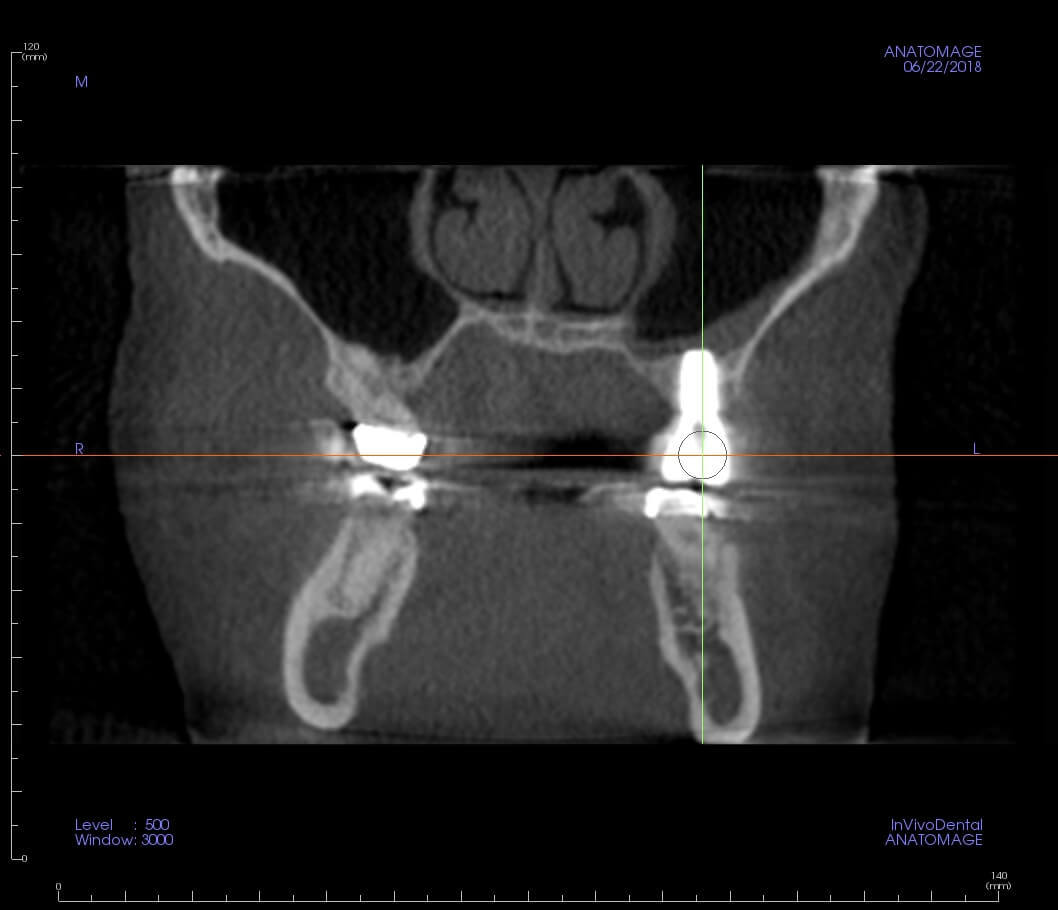