I am writing in desperation, as I have seen over 7 specialists in the past 3 months trying to address my condition. I have (what I’ve been told is significant) bone loss for a woman in her mid 30s. I have seen orthodontists, perios, my general, implant specialists/prosthodontists, and more recently a TMJ expert to help me. I have notoriously had impeccable hygiene since a young age, but no matter, I have experienced bone loss and recession. I have pain along the gum lines and a slight cross bite and open bite. I grind heavily at night and wear a nightguard. As I approach my 40s, this pain has increased.

Some things I am considering/have been suggested to me: orthodontic work to correct the malocclusion (however, he is hesitant given the bone loss), gum or bone grafting (although I have horizontal, not vertical, bone loss, so perio thinks that could be a problem), and I am now deeply considering a full mouth extraction with All on 4s for both arches. I saw a prosthodontist who asked me to rate my quality of life, which I can honestly state is very poor. He said All on 4s is an option that is still viable at this point. He would not do bone grafting, as he feel it leads to less predictable results.

I have attached a Pan from 5 years ago and more recent bitewings (whole mouth). Can anyone please tell me what you would do if you were presented with a patient such as myself? Recommend extraction and implants to salvage what bone is left and improve my quality of life? Or, should I continue to hold on to these teeth at whatever expense and pain? 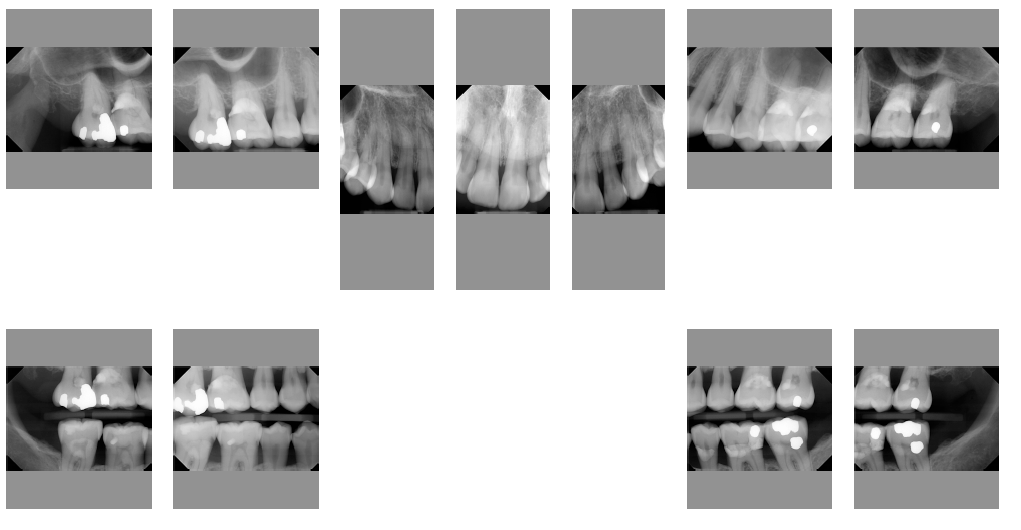 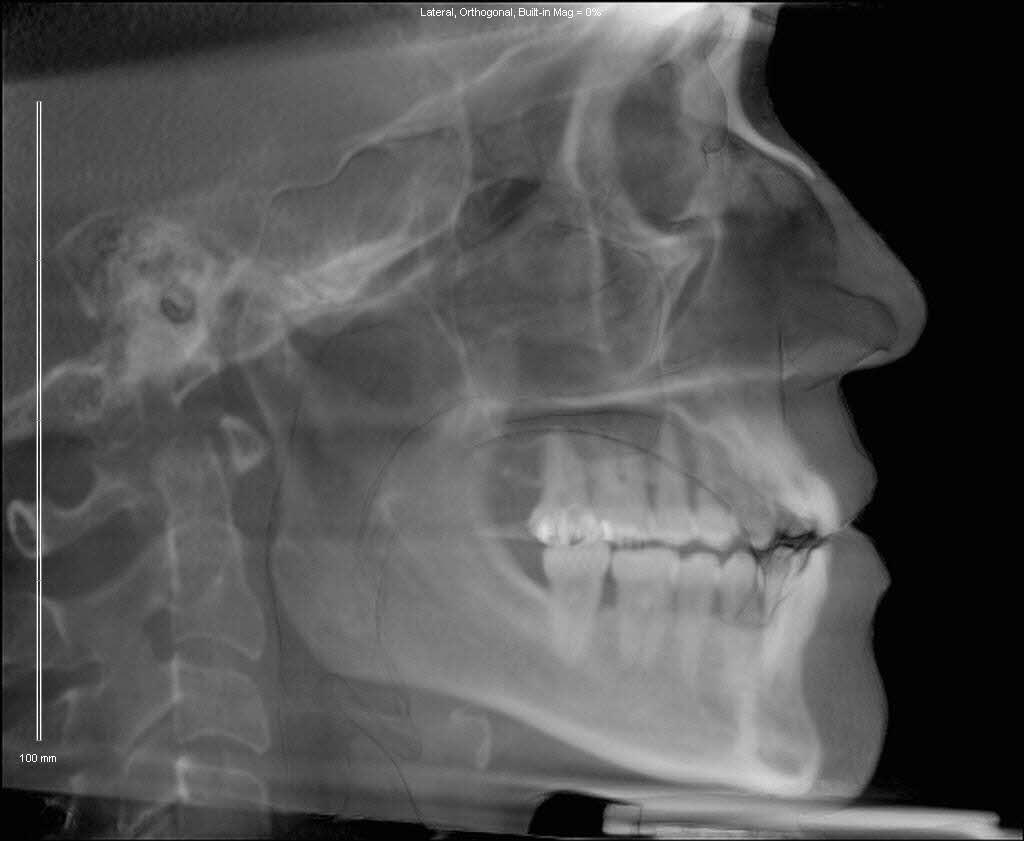